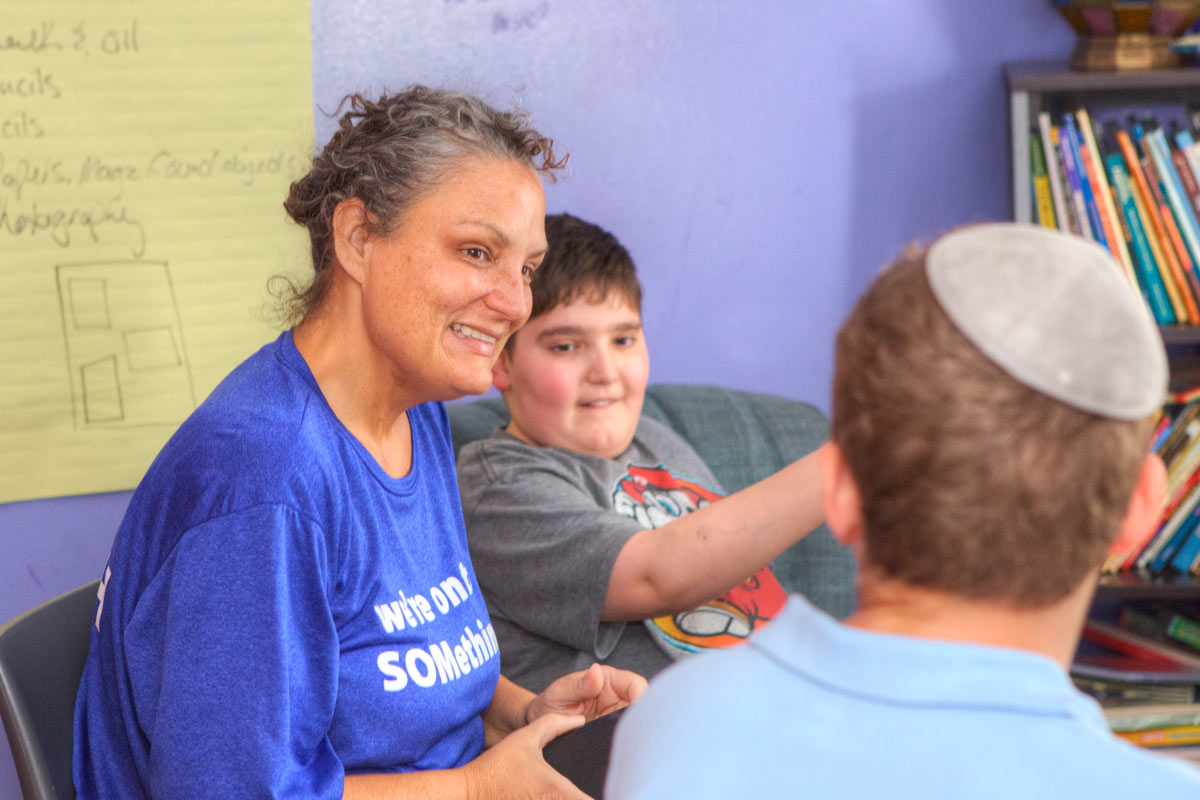 29 Apr From Teacher to Coach: Following and Finding My Professional Purpose

Posted at 13:46h in Uncategorized by bluephoric 0 Comments
0 Likes

How is the idea of teaching being shaped right now, mid quarantine?  And how long has this been coming?

• Gross negligence of physical education and the arts;

• Systematic removal of people with learning differences from classrooms that include their neuro-typical peers;

• Completely arbitrary competitiveness for recognition by authority and peers, resulting in blind pursuit of a concept of popularity that to this day none of us can fully define, it being a constantly moving target bestowed by constantly changing persons with constantly changing agendas;

• Teachers compelled to be experts in their field to the exclusion of all interdisciplinary realities;

• Staff meetings with graphs of how the per-pupil money in other districts compared to our own rather than deep professional development in the art of teaching and learning;

Our eyes gradually quit seeing it. Our ears quit hearing it. As the years went on, I saw younger teachers cry in the bathrooms or become medicated to escape the reality of their chosen profession; especially considering they had 20 years of student loans to think about. I saw older teachers grasping to their glorified idea of retirement to get through one hour at a time.

Sometimes, in hushed whispers around a lunch table, we would find blissful escape. We eagerly shared articles we read about adults who partner with children to map out their individualized curriculum in a faraway land. Or an impossible-to-believe enormous kindergarten crafted outdoors, built with specificity to the unique developmental needs of its young learners. Again, in a faraway land. Many days, we would be so inspired by these examples that the courageous heart of education still beats, we would begin to imagine doing this ourselves, right here in America; the home of the over-tested.

Even though EVERYONE knew the old system had ceased to be of any benefit, still we clung to it for dear life. My own journey from noticing all the way to taking the leap took several years. It was in that rumble, though, that I remembered my why. Very simply, I became a teacher to make a difference. There followed a period where my inquiry always seemed to be around how; how can I do it here, there, or anywhere?

Quite by accident, and many years after beginning my education career, I came upon a group of Space of Mind students selling a product they made at a local green market. They began to tell me about the actual interdisciplinary process by which they created the product, and that they were supported in doing so by their coaches. In the hour or so that followed, they walked me to their schoolhouse and gave me a tour, where they described their coaches as adult persons on their team who guided them in their long term outcomes through sustained daily support in their academic and lifetime goals. I spoke to some of these coaches and learned that they, too, were trained as educators, had followed a generally similar growth process, and were today living in their purpose as Space of Mind coaches.

As I walked out of that schoolhouse, I immediately called all of my teacher friends and told them what I had learned: that a simple adjustment of the hat you wear in an environment that inherently presumes the dignity of all people does, as we suspected, grow lifetime learners with the authentic social emotional skills as well as the deeply thoughtful academic knowledge to inhabit the world with integrity, agency and innovation.

Soon after that day, I began coaching at that same schoolhouse and have greatly enriched my own life in the process. My only regret is that I learned about coaching too late to offer it to my own children, all grown by the time I began truly living in my personal and professional purpose.