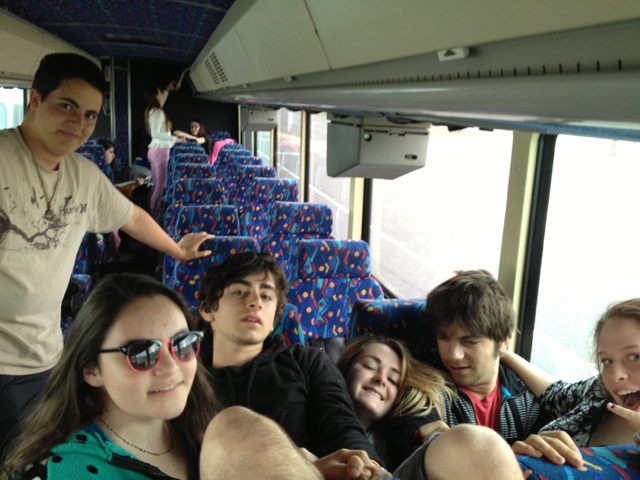 Posted at 22:28h in Uncategorized by Ali Kaufman 0 Comments
0 Likes

Two coaches, a filmmaker, a tour guide and 12 teenagers departed ON TIME (!!!!) at 7am and spent 12 hours on a bus ride from Delray Beach, Florida to our first stop, Montgomery, Alabama.

During the entire ride, not a SINGLE student had a complaint, an “Are we there yet ?!?” whine or any kind of major meltdown. We never even turned on a movie. There was silly song singing by the house band, No Time For Cake. There was sleeping. There was an attempt to pack a ridiculous amount of kids into bus seats.

But mostly there was friendship, anticipation and more “go with the flow” than normal for a trip like this.

Sure we had a meltdown or two when we got off the bus, some dinner orders were way wrong and there were of course some lost backpacks, room keys, wallets and a phone. (We’re not naming names but the same person lost and found all previously listed items.)

Just another day at “the office,” which tonight is The Drury Hotel in Montgomery, Alabama.

Tomorrow, my students and I embark on a new leg of our journey. This time we’re traveling back in time. To a time when not all students were as fortunate as mine : to go to school every day surrounded by peace and love and where fostering self-esteem, integrity and dignity are each coach’s highest priorities.

Right now, though, this coach’s highest priority is sleep. 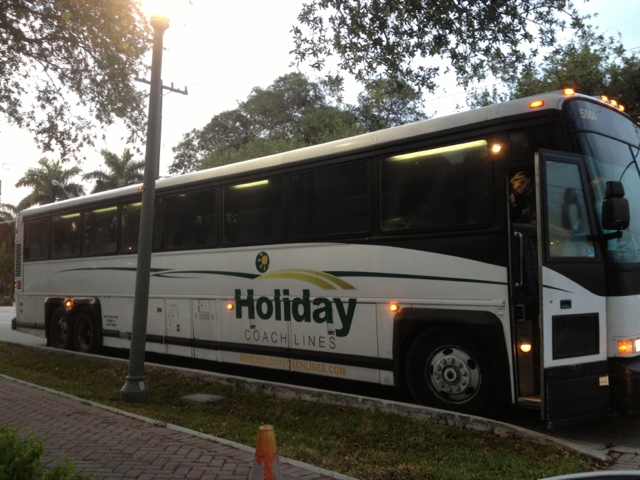 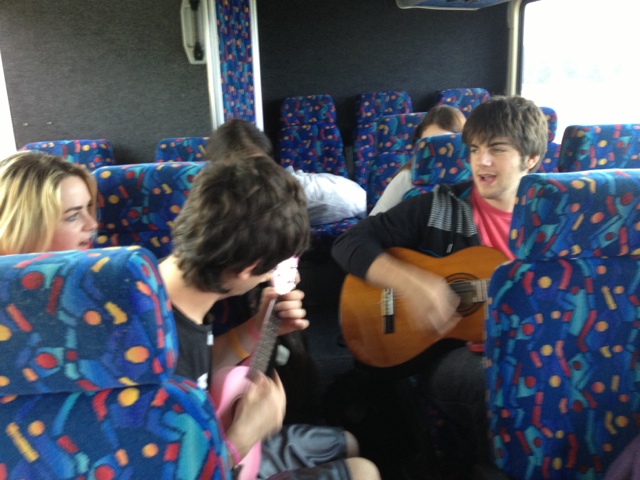 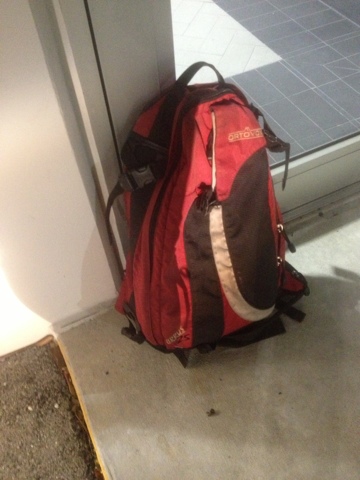